Where City, Sea & Country Meet in the Bronx Just over a week ago, I made my way to City Island to take in their bi-annual art fair. The art fairs are organized by the City Island Chamber of Commerce and generally held the first weekend in June and the second weekend in September.

The art fair generally runs about three blocks along City Island Avenue [the main north / south street] between Fordham Street and Schofield Street. There's a small public space, Hawkins Park, which lies across from the Chamber of Commerce, and is generally the epicenter of all the fun. When I arrived there was a live band performing and some light food and beverage was being served.

Where City, Sea & Country Meet in the Bronx

It's a quaint art fair and has the faint air of a south Long Island beach town. Most of the residents show up for a spell, and the street fair offerings range from handmade drawings and paintings to jewelry to locally made culinary delights. But that's not all, as there are tables of objets d'art for the home, books, hand knit sweaters and scarves and leather goods.

There are a couple of tourist attractions on the island including the City Island Nautical Museum [only open weekends from about 12 noon to 5 pm] and the historic Samuel Pell house, which is privately owned.

Perhaps one of the biggest attractions is the sense of having gotten away. The small island isn't that populated yet, although the main street is pretty heavily trafficked given how remote the island is. But one can easily walk the island, and find water views at nearly every restaurant. On this particular day, it was warm and sunny and many folks were enjoying their meals outside.

City Island on the Bronx is where the city actually does get some sleep.

Click here for our report on the City Island neighborhood art fair in the Bronx.

Click here to go to our Things To Do in the Bronx section. 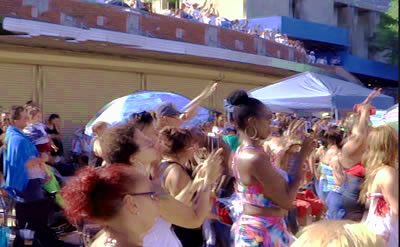 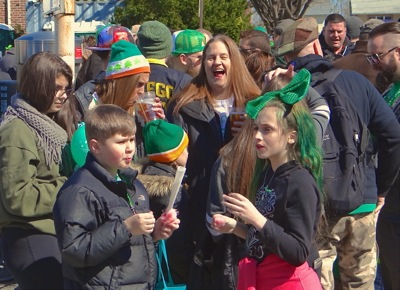 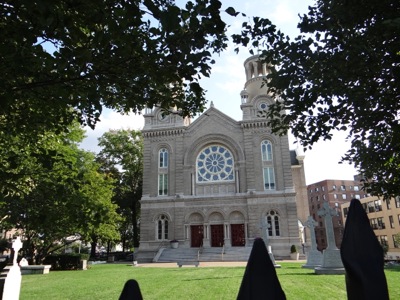 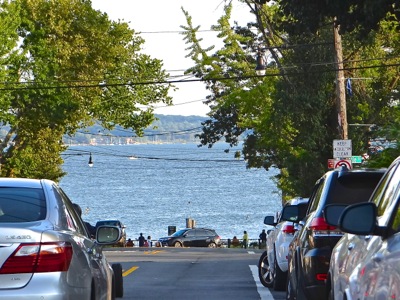