On Sunday the Bronx Museum held the closing reception for its exhibit entitled Anarchitect. The closing was held on the second floor of the musem and they sold tickets for folks to come and enjoy a pork sandwich prepared by a chef and enjoy a beer made by the Bronx Brewery.

It was a sunny and cool March afternoon as I made my way north on the #4 subway line. I had to get off at 38th Street and take the #1 bus because work was being done on the #4 line.

When I arrived the Bronx Museum cafe was fairly busy and folks were milling around. After checking in I headed up to the second floor to see what was happening.

There's a patio that opens up from the back of the second floor, and oftentimes the museum hosts various artistic and cultural events there. Today, there was a skewered pig roasting over a bed of coals. Chef Angel Jimenez of Lechonera La Pirana, which is a two food truck restaurant that may be found at at 152nd Street and Wales Avenue in the Mott Haven neighborhood of the Bronx, had prepared the feast. Jimenez who came from Puerto Rico in 1984 has been cooking and feeding his restaurant guests for over a decade. Lechonera La Pirana translates literally into something like Piglet the Pirahna, but I'm guessing means something like devouring pork.

I sampled one of the roasted pork sandwiches and decided to eat it plain, even though everyone else was adding catsup. The pork inside the bread was juicy, flavorful and skillfully cooked, so I didn't need the catsup - but that said next time I'm going to try it. There was a bit of skin included with the pork cuts which I took out. I also sampled a Bronx Brewery beer, which had a citrus name added to it. And again, I was delightfully surprised by the clean, crisp flavor of a medium bodied brew. I hope to sample more of each in the future.

There were a number of people there, from what appeared to be many walks of life, of various ages and in an eclectic mix of small groups of friends and family. I decided I should pay my respects to the artwork, having taken a little break, so I made my way down into the exhibit rooms. The first stop was the exhibit room located between the second and first floors. In the room were a number of thick paint on canvass pieces created by Angel Otero and the exhibit was entitled Elegies.

According to the curator, Christian Vivero-Faune, the work references the late Robert Motherwell who between 1948 and 1967 created over 200 paintings which he entitled Elegy to the Spanish Republic, which laments the Spanish Civil War.

Christian tells us that Otero's Elegies aren't elegies in the traditional sense, but are a medium with which to contemplate one's own losses. I found the bright, colorful abstracts works soothing and cheerful.

Click here to continue reading our report about the Bronx Museum in the Concourse neighborhood, including a closer look at the exhibit entitled Anarchitect by Gordon Matta-Clarke. We have also included photos of the work and of the pig roast social on the second floor patio.

I then entered the main exhibit area of the Bronx Museum to view the work of Gordon Matta-Clark in his Anarchitect series. Gordon Matta-Clarke [1943 - 1978] graduated from the Cornell School of Architecture in 1968. In 1972 he came to the South Bronx and began creating geometric artworks on abandoned and dilapidated buildings mostly in the Morrisania neighborhood of the South Bronx, along Boston Road.

The curator tells us that the process was a mix of performance art, photography and sculpture and at once creative and destructive. The curator further informs us that following the turbulence in the Bronx in the mid 1960's - including the disenfranchisement of entire neighborhoods due to Robert Moses' installation of the Cross Bronx Expressway - the work suggested that order had been replaced by chaos and architecture by dilapidated buildings - hence Anarchitect. The Bronx Floors / Graffiti 1972 - 1973 work captured some of the NYC dilapidation of the early 1970's on film. Matta-Clarke then added handcrafted graffiti, which was an emerging artform, to the photographs. He was rejected from showing these at the Washington Square Art Fair and so opened up his own art fair in the Bronx where he sold the pieces.

The Walls / Wallspaper 1972 was a mix of urban archeology and print making. Matta-Clarke photographed the deteriorated walls, floors and other structures of the South Bronx, and then put the images on newspaper - hence Wallspaper.

The Days End 1975 piece was created in an abandoned pier along the Hudson River following the collapse of a section of the West Side Highway in 1974. Matta-Clarke's vision was to transform the fallen segment of highway into a "sun and water temple" as at the time, New Yorkers had little access to their shorelines, and Matta-Clarke envisioned using the collapse of the highway as an opportunity to transform it. According to the curators, Matta-Clarke's opening day of the artwork was closed by the NY Police Department as Matta- Clarke had not obtained city permission.

The Conical Intersect 1975 segment was the only non-New York section of Matta-Clarke's Anarchitect exhibit. Matta-Clarke fled NYC following the closing of his Days End opening, fearing arrest for his controversial work and violation of local law. He chose Paris for his exile, where he found the French bulldozing Les Halles-Plateau Beaubourg area. The curators tell us that the area was a major Parisien marketplace since the middle ages and became the commercial core of Paris about two centuries ago. The curators describe the work as,

"... a paracinematic look: the cone shaped functioning as a kind of lens looking down the new Beaubourg (the future) through the derelict cut buildings (the past) and opening up onto the everyday street scene (the present)."

The Anarchitect exhibit was organized by Antonio Sergio Bessa and Jessamyn Fiore. And it was most interesting. The exhibit ran from November 2017 through March 2018, but provides an example of the kind of work being done at the Bronx Museum.

Many thanks to all of the people and organizations mentioned in this report for their help in making it possible. 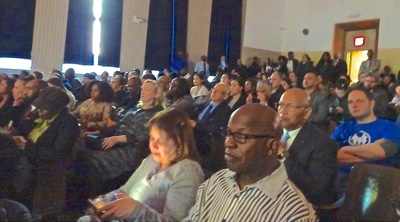 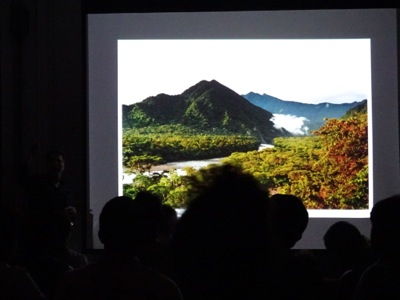 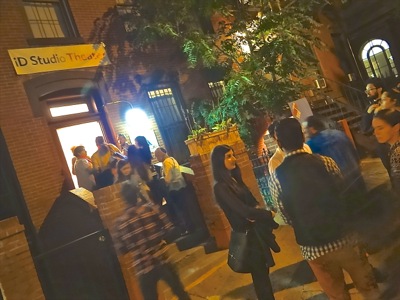 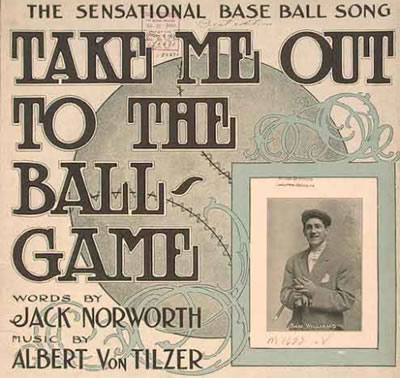 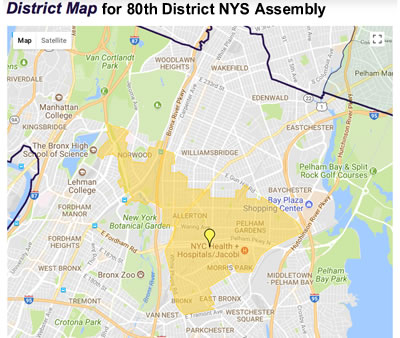 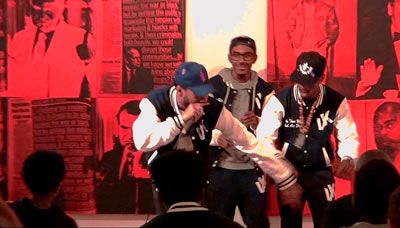